Two Dogs Who Saved Their Masters From Cancer & Catastrophe

Since we’ve been giving such popular names like “Buddy and Champ” to our beloved dogs, it’s no wonder that our four-legged best friends have stuck by our sides and sometimes even saved our lives. In this light, here are two real-life, amazing stories of how two lovable Labs literally saved their master’s lives:

In this ironic tale, a UK psychologist, Dr. Claire Guest, was training her beloved Labrador Daisy, to detect cancer using the canine’s unique and powerful sense of smell. At the time, Claire had no idea that the first successful diagnosis Daisy would make would be her own. Although dogs can contract their own forms of this deadly disease, both malignant and benign, for some reason it would seem they can sense forms of cancer and other illnesses in their human counterparts. 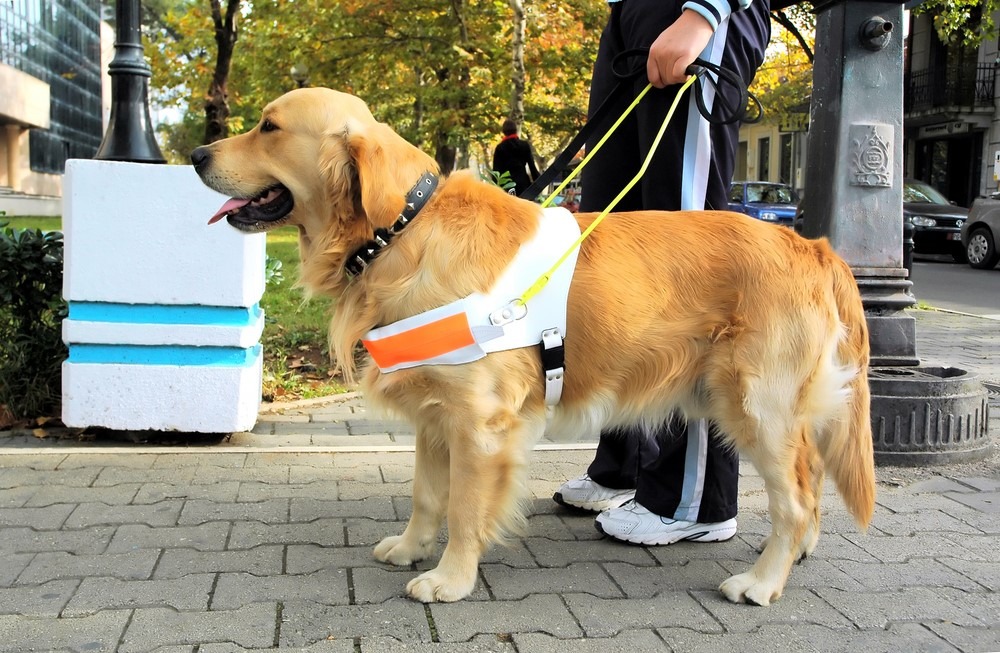 Dr. Guest shares her otherwise obedient and docile dog Daisy was being particularly fussy one day, poking and prodding at her left breast, causing her to become concerned. Since this type of behavior was so out of character for her canine companion, she went in for a mammogram that confirmed she had cyst in the exact spot where Daisy kept continuously poking.

Following a needle biopsy, Claire was diagnosed with a form of early stage breast cancer. According to her doctor, since Daisy was able to detect the mass during it’s infancy, Dr. Guest was “incredibly lucky” and given a much better chance for treatment and a cure. Seven years later, following treatment, Claire is still cancer free thanks to her beloved canine.

Even though it’s been almost fifteen years since the tragic events of 9/11 unfolded, there are still many vivid memories of a day that the vast majority of us will never forget. When it comes to those living and working in New York City, especially at the World Trade Center on this dreadful day, many survivors tell some harrowing and heartfelt tales of love and survival.

On this particular Tuesday morning, a blind man named Milton Hingston, took his trusty guide dog, a Labrador retriever named Roselle, to work with him. On the 72nd floor of the North Tower during what seemed like an otherwise normal day, they began their daily duties. 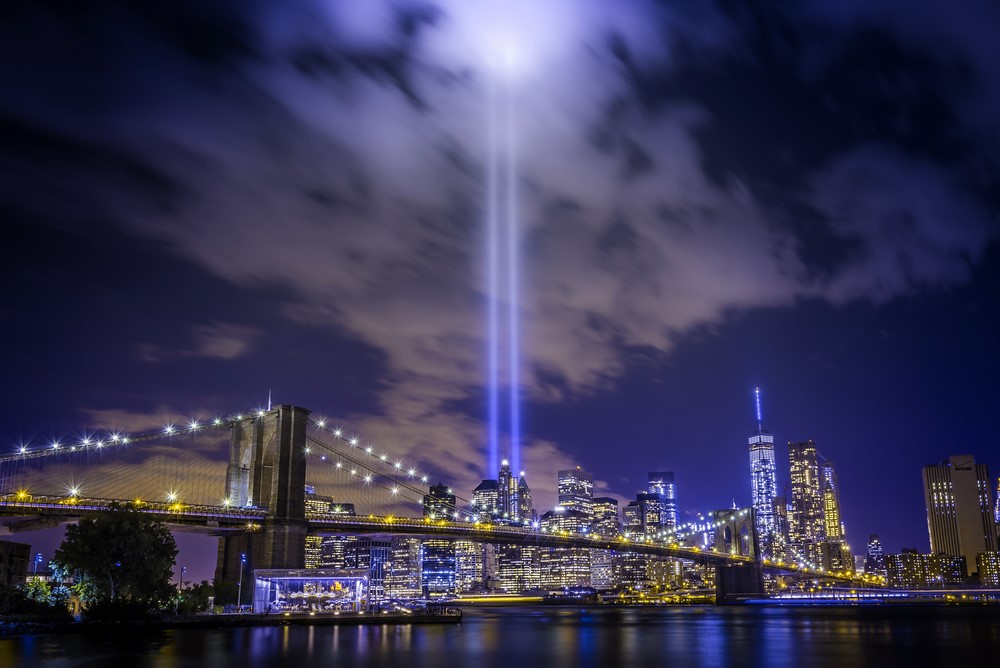 Milton’s trusty, companion Roselle was dozing at his feet while they were awaiting a meeting when the first plane hit. During the chaos, Roselle obediently lead his master Milton to an unfamiliar escape down the stairs. According to the tale he shared with Readers Digest, Milton tightly gripped Roselle’s leash while the two scrambled downstairs. During this dangerous descent, Roselle not only led his master to safety, but he also calmed another panicked persons and nudged them to safety during their dangerous trip downstairs.

Although many firefighters stopped to offer assistance to the pair, Martin trusted his companion to lead them both to safety so that those brave first responders could continue their perilous climb upstairs to help others. Low and behold, both Roselle and Martin eventually made it to safety and Martin recanted, “I’ve had many other dogs,” he shared, “but there is only one Roselle.”

These are only two “tails” of this type of heroic canine companionship. Both of which were coincidentally female and happen to be Labradors, two lovable dogs who stuck by their master’s side and helped to save their lives without thinking twice.

Submitted by Amber Kingsley. Read more of Amber’s stories at her Google+ page.